Want to know what someone’s REALLY like? Chat to them for four minutes! Small talk can reveal key personality traits, study finds

Whether it’s a first date or a job interview, there are often times when it’s important to make a good first impression.

And a new study suggests that it takes just four minutes for your key personality traits to really shine through.

Researchers from the University of Warwick had participants chat to strangers online for just four minutes, and found they quickly developed a sense of their partner’s personality.

‘In a laboratory setting, after only 4-minutes of “small talk”, subjects developed a sense of the personality of their partners, particularly extraversion, which consequently changed their behaviour in future interactions,’ the researchers said. 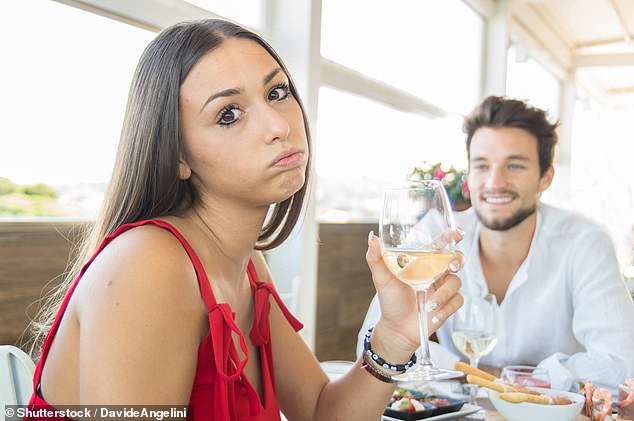 Whether it’s a first date or a job interview, there are often times when it’s important to make a good first impression (stock image)

Is love at first sight real?

They say love occurs at first sight, but a new study suggests the actual time for romance to blossom is around two minutes.

Researchers in Israel have investigated how skin sweat and physical movements change when men and women meet during speed dating.

Couples who were interested in each other romantically had similar skin sweat rates – an indicator of being biologically ‘in sync’ – within two minutes, they found.

However, until now little has been known about how people assess others’ personalities without seeing them.

In the study, the researchers asked 168 participants to engage in four minutes of conservation with each other over an instant messenger.

Next, participants noted their impressions of their conversation partners’ personality, with a focus on extraversion and neuroticism.

For comparison, 170 additional participants did not engage in small talk before playing the games.

The results revealed that participants who engaged in small talk before playing the game formed impressions about their partners’ personalities – particularly extraversion.

These impressions also appeared to influence their strategy during the games, depending on what they were.

In one game, with both competitive and cooperative elements, the participants behaved more cooperatively if they believed their partner was extraverted. 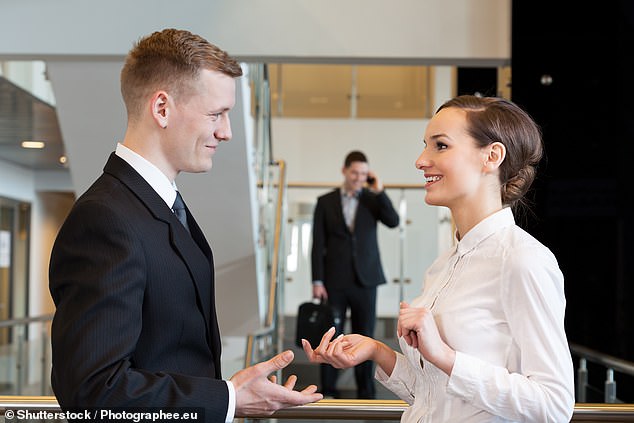 Meanwhile, in a competitive game involving prediction of their opponent’s behaviour, participants found it harder out-guessing their opponent if they felt they shared similar personality traits with them.

‘Our work highlights the importance of regular “small talk” communication, even when it doesn’t seem relevant or important,’ the researchers added.

‘Through short seemingly trivial interactions with others we become better able to predict the personalities of those we talk with which in turn boosts our performance when we interact with them in the future.’

Previous post Strava reveals the UK’s most popular hikes, with Ben Nevis No.1 and the trail up Snowdon second