Six people were have been hospitalized in an outbreak of E. coli linked to ground beef sold by the popular meal kit service HelloFresh, the Centers for Disease Control and Prevention (CDC) reports.

The public health agency put out a notice Wednesday reporting the illnesses that erupted from June 8 to August 17 of this year. Those affected were between the ages of 17 and 69 years old. No deaths were reported as part of the outbreak and none have suffered a severe condition often associated with E. coli that causes kidney failure.

The CDC reports that the number of actual illnesses is likely much higher than reported, as many people who suffer the bacterial infection will not suffer severe enough symptoms to seek out medical attention, and never get tested for it as a result.

HelloFresh has rocketed to popularity in recent years, benefiting massively from lockdowns and other restrictions during the COVID-19 pandemic. It reported 8.5 million customers for its monthly subscription in Q1 of 2022. Its customer base doubled from 2019 to 2020. 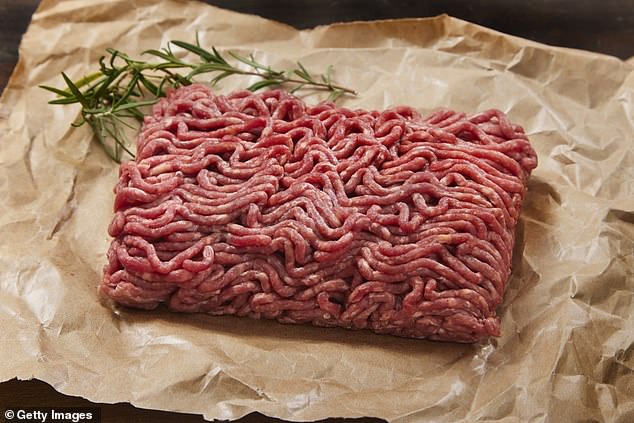 An E. coli outbreak that has caused seven cases, including six hospitalizations, has been tied ground beef in HelloFresh meal kits (file photo) 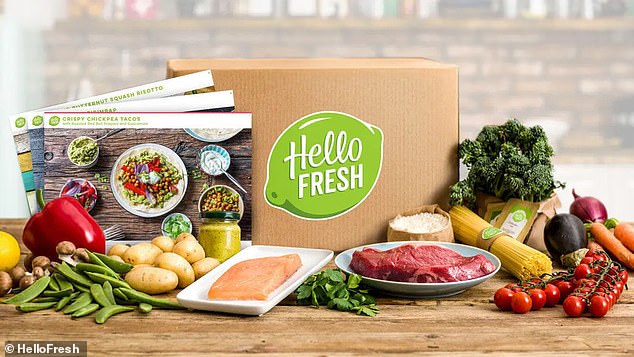 HelloFresh surged in popularity during the COVID-19 pandemic, with its number of customers doubling. It eclipsed eight million subscribers earlier this year (file photo)

The CDC reports that all six people hospitalized with the illness reported eating HelloFresh ground beef products in the week before the got sick.

At HelloFresh, the safety and quality of our ingredients is our highest priority,’ the company told DailyMail.com in a statement.

‘The notification by the [United States Department of Agriculture (USDA)] affects a small portion of HelloFresh customers in the US who received ground beef from one specific supplier.

E. coli is a bacterial infection that kills around 100 Americans each year

The elderly and people who are most vulnerable to the illness

In June, an outbreak that struck much of the Midwest and parts of the east coast was tied to Wendy’s lettuce

In September, a small outbreak was linked to HelloFresh ground beef products

‘The USDA issued a public health alert out of an abundance of caution. We are closely partnering with the USDA and the supplier in question.’

‘…HelloFresh takes food safety and quality very seriously. We have industry-leading programs in place to ensure the safety of our meals. All of our facilities in the US are SQF certified, which is the highest level of food safety certification. Our procedures and programs have also earned us the Black Pearl Award for Excellence in Food Safety.’

This is the second major multi-state outbreak reported by the CDC this year. Earlier this summer, an outbreak of the bacteria was tied to lettuce being served at the fast food chain Wendy’s.

E. coli is a common bacteria that often lives inside the intestines of humans and animals. Certain strains can cause severe stomach issues, though, causing illnesses like the ones reported by the CDC.

Outbreaks of the bacteria are not atypical in the U.S., with multiple usually being recorded each year.

It is often transmitted to humans via contaminated water, raw vegetables or undercooked beef.

Infections are typically detected between June and September – the period where both of 2022’s cases erupted.

The infection kills around 100 Americans each year, according to official figures.

Business boomed for the meal kit company during the COVID-19 pandemic, surging from around three million customers in 2019 to 5.29 in 2020. Growth has continued, with the firm eclipsing eight million customers earlier this year.