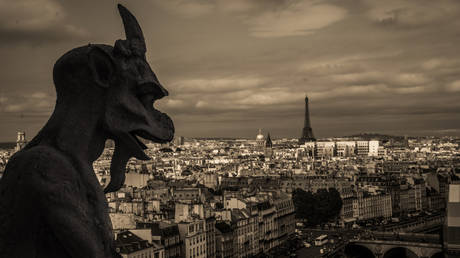 Private households in France may face power outages this winter in the event of severe frosts, the head of the energy regulator CRE, Emmanuelle Wargon, told France Info radio on Monday.

“Under no circumstances will there be gas shutdowns in private homes. But on the electrical side, we may be faced with having to make difficult decisions about limited shutdowns,” she said, adding “These can last for several hours and will be very local – at the commune or district level – with prior notification to citizens.”

The regulator noted that shutdowns would not affect critical infrastructure, including hospitals. Extreme measures could be avoided if the winter is relatively warm, she added.

Wargon also admitted that the decision to close the Fessenheim nuclear power plant, decommissioned in 2020, “could not have been taken in the current crisis.”

“We thought that we could gradually replace nuclear energy with renewable energy sources, but now we understand that we will need more energy. We need both sources,” she stressed.

France relies on nuclear energy more than any other European country, generating about 70% of its electricity that way. However, about half of its 56 nuclear reactors have been shut down for maintenance, notably to repair corrosion problems.

Previous post Damon Young: Being a good person is great. Having good taste is better.