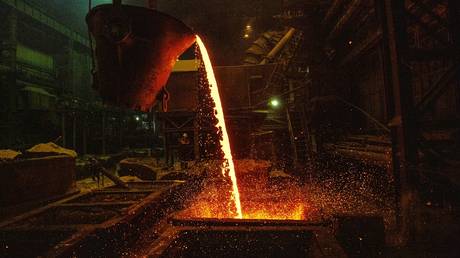 The company will reportedly issue ruble and dollar bonds with a 4.5% maturing in 2025-2027. The value of the dollar obligations has not been disclosed.

Gazprombank, Moscow Credit Bank, BK Region and Russian Agricultural Bank will reportedly perform as book-runners of the issue which may take place in September-October.

Earlier this week, Nornickel’s largest shareholder Vladimir Potanin announced plans to increase the equity holdings of employees and other individuals to collectively comprise 25% of the company, up from 10% currently.

According to Potanin, the change would be included in a 10-year program that would begin in 2023, and would involve digital financial assets and lock-up periods.