Celebrities and wealthy social elites are spending $1,500 a month on a pre-diabetes drug with miraculous weight loss effects – so much so that those who actually need it are having trouble finding it.

Variety reports that semaglutide, which is sold under the brand name Ozempic, has become a staple in some groups. One insider said that everyone from actors, moguls, to reality stars to producers are using the injectable drug. So much so that it has become a part of a star’s preparation process alongside their hair and make-up routine.

The drug, manufactured by the Danish firm Novo Nordisk, has been in short supply for people who use it as a pre-diabetes drug, though. Variety reports that pharmacies are backlogged on orders until December. Not being able to access their medication can have disastrous effects for someone who needs it to manage their blood sugar – as they could develop diabetes and suffer other symptoms.

Diabetes drugs have shot to popularity in recent years as weight loss supplements. Unlike typical drugs that can be found on a store shelf, they are approved by regulators and generally have little negative side-effects. They also are more effective and have been through significant clinical trials – a claim many over-the-counter weight loss drugs can not make. 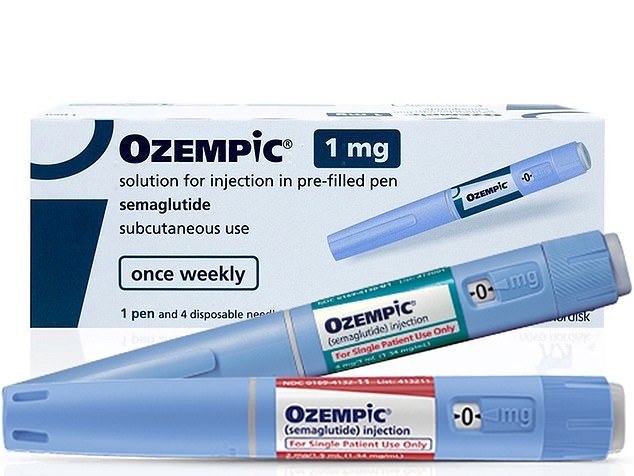 Matt Mahowald, a celebrity nutritionist who founded New Performance Nutrition, explained to Variety that the drug worked by slowing the body’s secretion of insulin – stopping the stomach from emptying and reducing a person’s appetite.

The drug went viral on TikTok over summer as a boon for those looking to slim down, and unfounded allegations that stars like the Kardashian family was using them for weight loss began to rise.

Glamour reports that Google searches for the drug boomed after Kim Kardashian shared that she had dropped her body fat percentage from 25 to 18, though she never confirmed use of the drug.

Many unnamed celebrities, social elites and even trend-chasing common-folk are, though.

Variety reports that Signal chats between the rich and famous are lauding over the drug’s ability to help them lose weight.

It does not come cheap, though, costing over $1,000 per month out-of-pocket to access it. 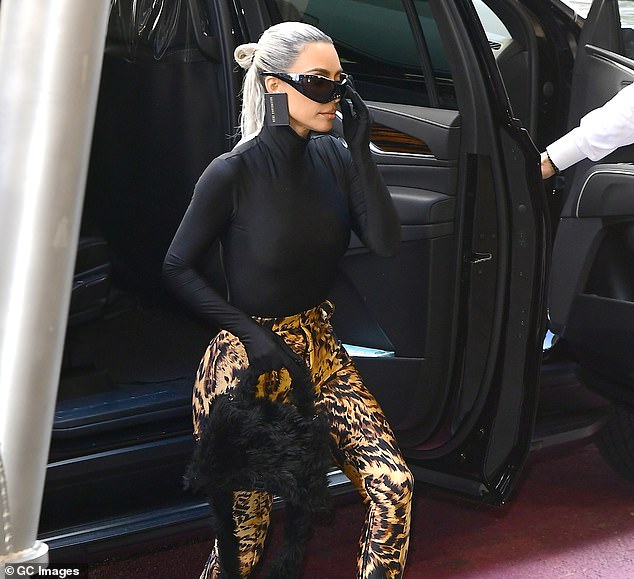 Rumors that reality TV star Kim Kardashian used the drug were swirling on social media after she dropped a significant amount of  body fat in a short period of time. The rumors were never confirmed. Pictured: Kardashian in New York City on September 20, 2022

‘It’s become a huge problem, everyone jumping on this bandwagon. The insurance companies are refusing to cover this for anyone who is not diabetic.’

‘It’s led to panic. Pharmacies have units on back order through December,’ Mahowald added.

Unmanaged pre-diabetes can put a person at risk of developing type 2 diabetes, a potentially devastating condition that can lead to blindness, limb amputation, other ailments and even death.

Ozempic can carry some heavy side-effects to, including diarrhea, vomiting, constipation and stomach pain. 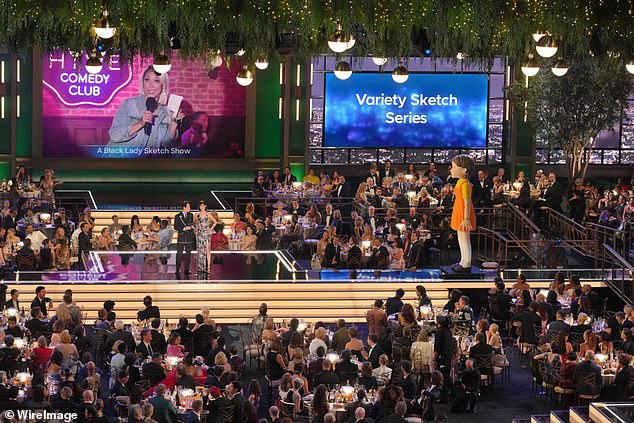 Use of the drug has become so widespread in celebrity circles that it is considered a part of a some stars’ routine the same way hair and makeup are, Variety reports

It is often supplied to doctors and nutritionists eager to write a prescription for their celebrity clientele.

Variety also reports that medical spas in Arizona have become reliable locations to get a person’s hands on the drug.

It is not the only diabetes drug that has recently gained use as a weight-loss supplement, as doctors and patients alike search for answers to America’s obesity epidemic.

The Centers for Disease Control and Prevention (CDC) reports that 70 percent of Americans are overweight, and 40 percent are obese.

While there is rarely any crossover between these groups and those on the red carpet, their motivations are the same.

Tirzepatide, a type 2 diabetes drug manufactured by Eli Lilly, has gained attention after it showed promise in clinical trials for helping with weight loss in recent months as well.