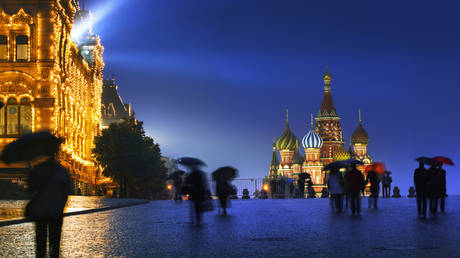 The decline in Russia’s GDP is expected to be much lower than previously thought, the country’s Economy Minister Maxim Reshetnikov said on Wednesday.

According to Reshetnikov, the economy is expected to expand by 2.6% in 2024-2025 due to robust domestic consumer and investment demand after falling this year and next, due to Western sanctions.

The World Bank said in April that the Russian economy would contract as much as 11.2% in 2022.

Reshetnikov stressed that emergency support measures taken by the government, along with rising energy prices after sanctions were introduced, have helped to stabilize the Russian economy.

Top government officials had previously said the economy was holding up better than expected in the face of Western sanctions.