That’s a big problem! Eight out of ten Britons will be overweight or OBESE by 2060, report warns

By Shaun Wooler, Health Correspondent For The Daily Mail

More than eight in ten Britons will be overweight or obese by 2060 – costing the economy £142 billion a year, a report warns.

Experts say the ‘eye-watering’ figures show the UK is in the grip of an ‘obesity emergency’ that threatens to bankrupt the NHS and cut lives short.

They are calling for urgent action to combat the crisis, including policies aimed at improving the nation’s diet and getting people moving. Researchers from the World Obesity Federation and RTI International analysed data from 161 countries for the study.

Meanwhile, the cost of the nation’s bulging waistlines will almost triple from £52.9billion to £142.5billion, which is equal to 2.1 per cent and 2.4 per cent of national income, respectively. 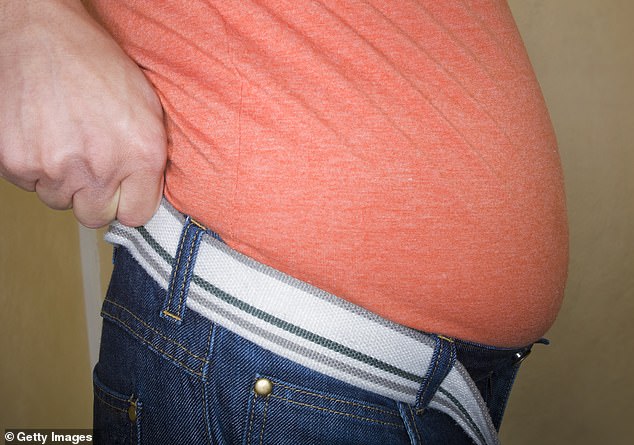 The cost of the nation’s bulging waistlines will almost triple from £52.9billion to £142.5billion, which is equal to 2.1 per cent and 2.4 per cent of national income, respectively

The sums account for the cost of treating more patients for diseases such as heart disease, cancer and Type 2 diabetes, which are linked to obesity, as well as a rise in sick days, lost productivity at work and early death.

The study, which is published in BMJ Global Health, provides the first ever country-specific global estimate of the economic impacts of overweight and obesity.

Its findings suggest that China will have the world’s largest obesity bill at more than £8.8trillion dollars a year, followed by the US at over £2.2trillion and India at nearly £747.8billion. The UK is expected to rank 12th highest.

Tam Fry, from the National Obesity Forum, said: ‘The British government has done nothing serious to stem obesity. The result is that we are in the grip of an obesity emergency. 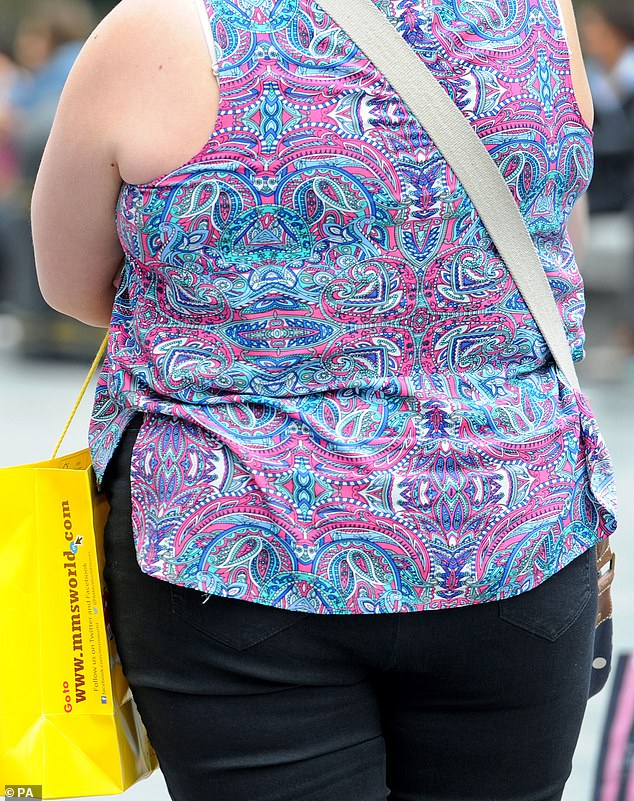 ‘The figures identified in this report are eye-watering and appalling. Obesity is already putting huge pressure on the NHS. I would be really concerned if I was a future prime minister as there is a risk the rising cost of obesity could bankrupt the NHS.’

The Department of Health is currently reviewing the Government’s obesity strategy with a view to potentially abandoning restrictions on junk food advertising, buy-one-get-one-free deals and the sugary drinks levy.

New Prime Minister Liz Truss is understood to be opposed to the nanny state measures introduced or promoted under Boris Johnson’s leadership.

Next post Ask Amy: I delayed starting a new job out of guilt and fear