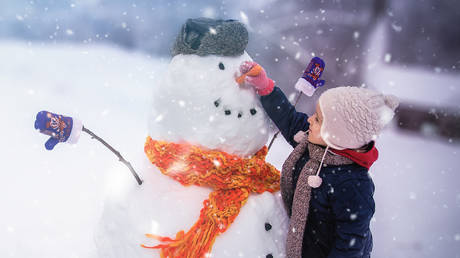 According to a report released by research provider BloombergNEF (BNEF), the year-over-year surge in Europe’s imports of LNG may approach 40%, and purchases could be ramped up next summer by about 14% to replenish lost inventories.

The researchers added that with a demand collapse due to soaring energy prices, existing LNG supplies are enough to cover a complete halt in Russian pipeline flows from October 1.

The latest disruptions to Europe’s pipeline gas supplies from Russia have forced European buyers to turn towards the global LNG market. European states will reportedly need to purchase 90% more of the liquified fuel on the spot market than they have secured under long-term contracts. The power supply crisis raging across the region is ratcheting up competition for LNG cargoes, prompting prices for both Asian and European buyers to climb higher.

“Elevated spot LNG prices are set to persist as Europe needs to maintain its pull on all available LNG supply, leaving very little for Asia,” BNEF said, adding that China and emerging Asian markets are likely to see reduced imports.

Europe is expected to import 40 million tons of LNG this winter, and fractionally more in the summer to rebuild inventories, according to BNEF’s central scenario that assumes weather conditions in line with the average over the past 10 years and no Russian gas flows.